I often wonder how crazy I am. I really would like to know. But I wait. Since smart folks never dare me to argue with them. take me in as as opponent in an argument – any argument. They are doomed to lose from the start. They know that. The smart ones do.
But I would love it if someone could design me A Crazy Meter so I can weigh what’s up there, once in a while.
So here goes show ‘n tell.
(As usual, I can’t keep my mouth shut.)
SO.
FIRST, I’ve crept back onto the Guardian comments where I was very vocal and frequently censored and eventually they shelved my profile. However, even though that is the material I want to access, I cannot, because of some screwy behavior on their part with emails. When I first started writing there as vasiliki53 I was extremely diplomatic and responsible. Sensible. But then one day I opened another profile the one I have everywhere else and i went ballistic. I was so sharp – But anyway, because I am so lazy about figuring stupid problems out (waste of tai me, isn’t it?) y However a few people told me a couple of my comments were brilliant – hahaha – it’s the British sense of humor (must’ve been British in the time of Charlemagne? RIGHT.)
ITS been one those days, as we often say.  Meow. Meow. 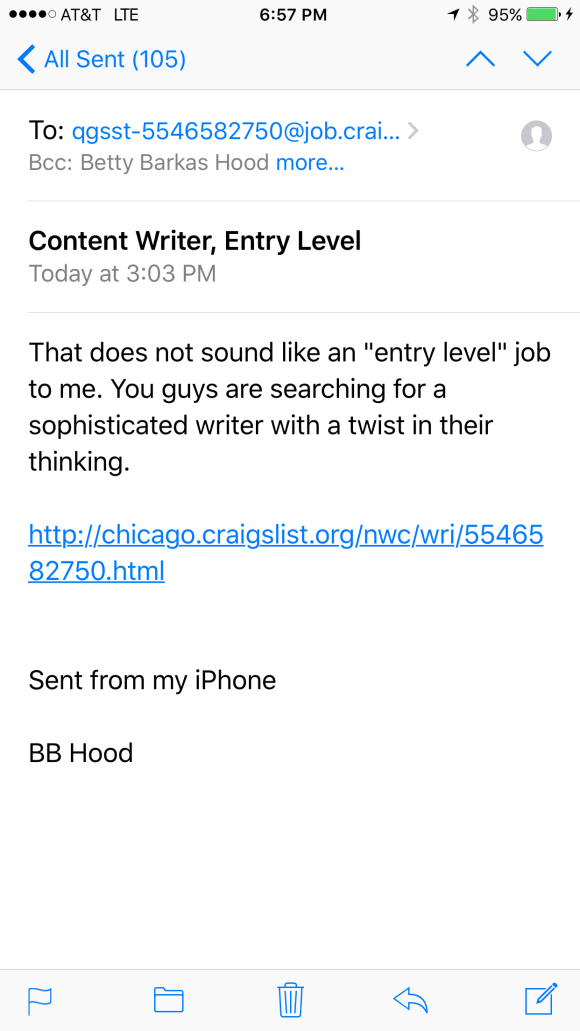 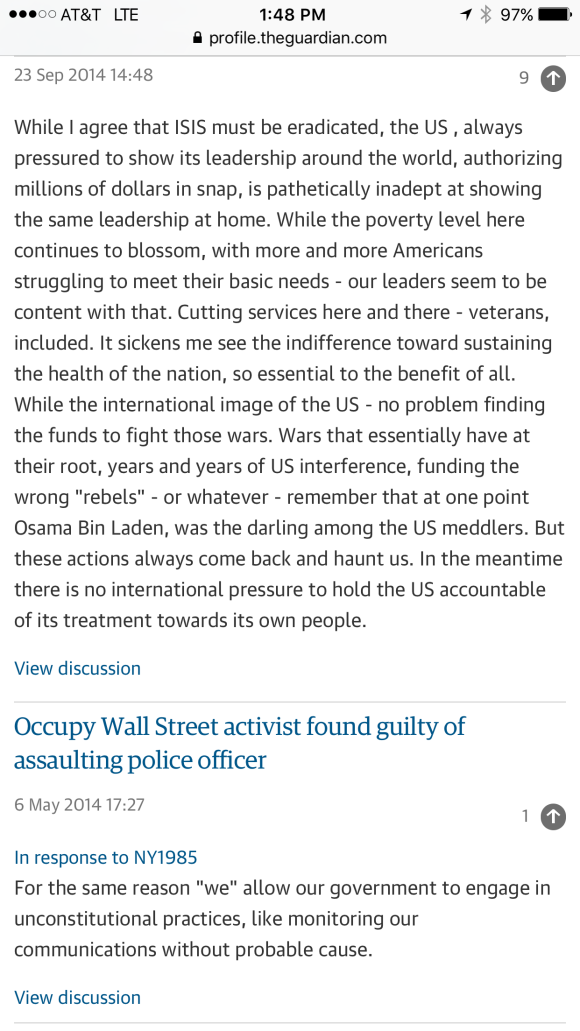 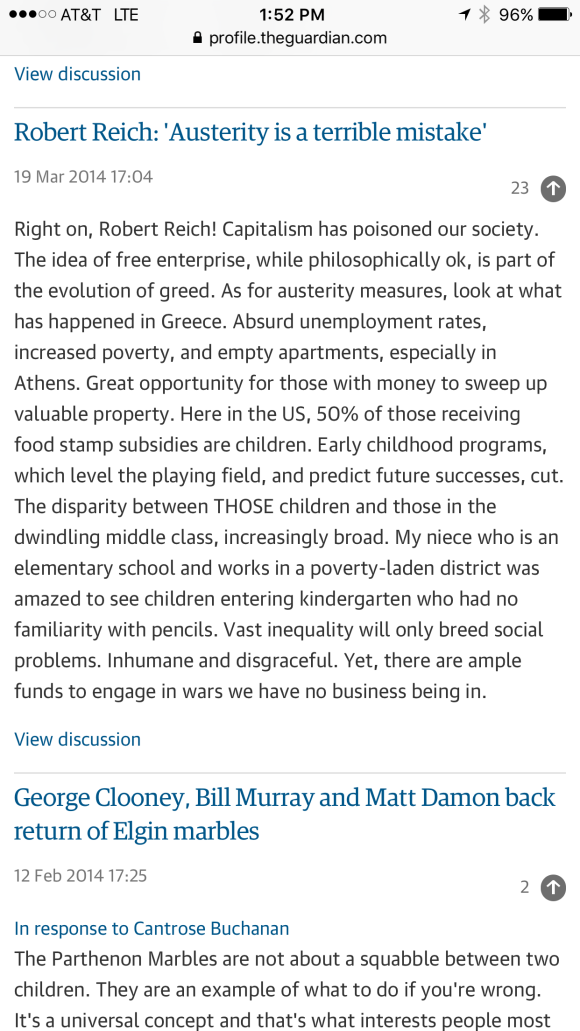 HOWEVER
My first comment back was in response to Gov of Virginia – terry – who would have to decide that day on whether to reinstate the use of the ELECTRIC CHAIR …
And I said:
NO FUCKING WAY
I have a theory (about that).
However, not, but in another piece which may possibly be more sensible at that time. But I will explore that.
Damn.
(Here’s a  hint.)
It has to do with Modern Psychiatry.
More than one personality thing?
That one. Yeah.
My story, of course, has a twist.

By Things That Never Made It Into Print